On October 1, 1910, what many would label as “the crime of the century,” occurred when the building that housed the Los Angeles Times was bombed, resulting in a fire which killed 21 employees and injured 100 more. The investigation and the trial that followed would lead to one of the most heavily-covered court cases of the time.

In 1903, officials of the U.S. Steel and the American Bridge Company (the dominant company in the iron industry) formed the National Erectors’ Association with the primary goal to break up the unions in their industries. The association was successful in its campaign, driving all the unions out of its plants except for one: the Iron Workers union.

The Iron Workers union was getting desperate, and eventually turned to violence to spread their message with a dynamiting campaign. Before the Los Angeles Times bombing, the union had blown up 110 iron works. While the bombs were set off so that no one was ever killed, they were able to cause thousands of dollars in damage.

One of the more outspoken anti-union employers was Harrison Gray Otis, publisher of the Los Angeles Times. After the bombing, a city-wide manhunt was conducted in order to find those responsible. Spearheading the search was private detective William Burns. It didn’t take him long to learn that the bombing was the work of John J. McNamara, the secretary-treasurer of the Union, and his brother James. Arrests were made, and soon the case went to trial.

The union hired Clarence Darrow to defend the McNamaras. Darrow had successfully defended William “Big Bill” Haywood, Charles Moyer, and George Pettibone, leaders of the Western Federation of Miners, when they were charged with the murder of former Idaho Gov. Frank Steunenberg in 1908.

Darrow based his case on a faulty timer. The bomb was supposed to go off at 4 a.m., when no one would be in the building. However, Darrow was concerned with the strength of the case, and was allegedly interested in seeking a plea deal to spare the mens’ lives. The chance for a plea agreement soon went out the door though, when Darrow was accused of attempting to bribe a jury member.

In the end, John McNamara was sentenced to fifteen years in prison, and James was given a life sentence. While Darrow was able to avoid the death penalty for the McNamaras, the labor unions accused him of selling the movement out in order to save his own skin. He eventually was charged with two counts of attempting to bribe jurors, of which he was acquitted (though he was told never to practice law in California again). Darrow went on to become a famous criminal lawyer, opposing the death penalty. You might be familiar with his work on the Leopold and Loeb case. 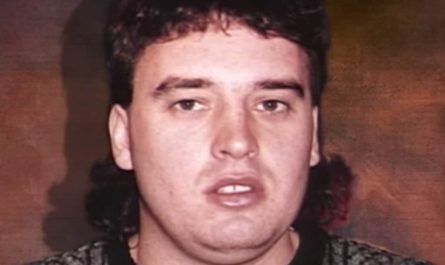 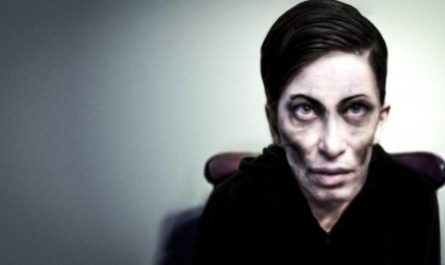 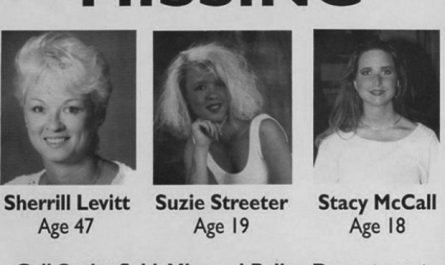 The mystery of the Springfield three. 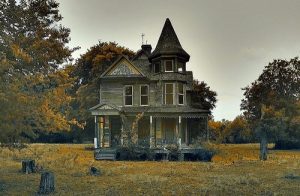